Sean is Safety NetAccess’ founder and CEO. He is involved in all aspects of the company’s operations, including strategy formulation, client management, talent acquisition, and business development.

In his early career, Sean amassed a wide variety of experiences, including launching two successful businesses, working as an investment advisor, and playing professional hockey for the Oklahoma Blazers, the San Jose Sharks, and the Boston Bruins.

Driven by his powerful entrepreneurial instinct, he founded SNA in 2001. He built the company from a two-person start-up into one of the most respected companies in the high-speed internet field. SNA is considered an industry leader for its relentless commitment to customer service and its ability to stay at the very forefront of technological innovation.

Sean attributes SNA’s success to having one of the most experienced and technically proficient leadership teams in the industry. This team shares a passionate commitment to Sean’s “Integrity First” business philosophy.

As a graduate of Princeton University, where he was captain of the hockey team, Sean remains a fiercely loyal alumnus. Sean resides in Massachusetts with his three boys. 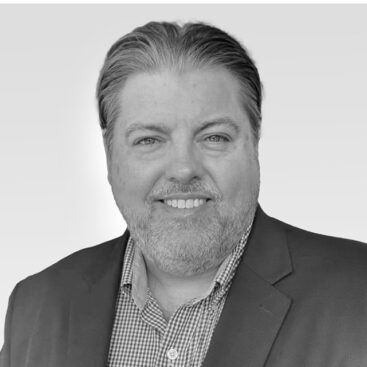 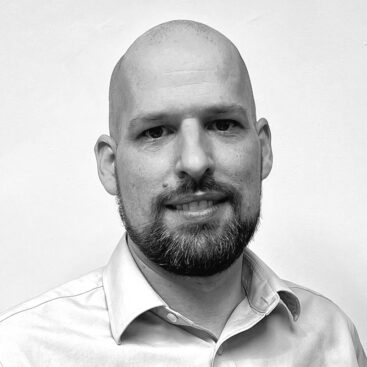 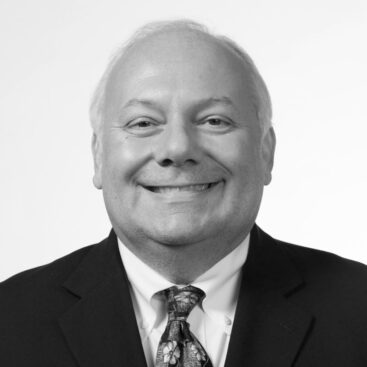 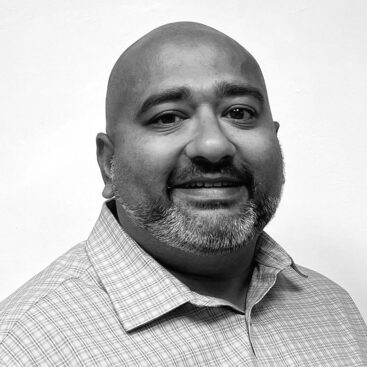 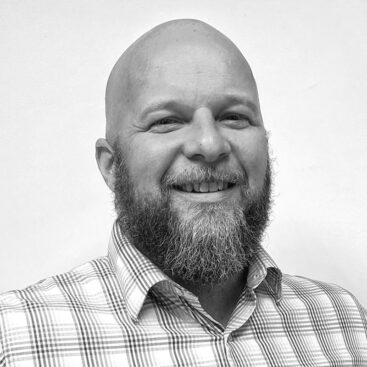 Kevin Spruill has over 20 years of Hospitality IT and Hotel Operation experience…. 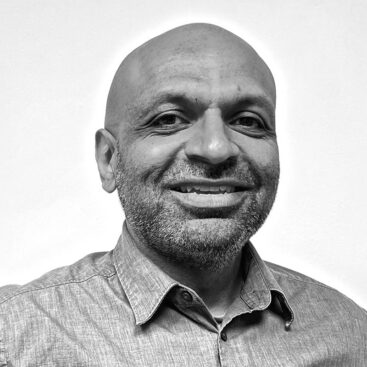 As the former President & CEO of United Solution, Chirag joins the Safety… 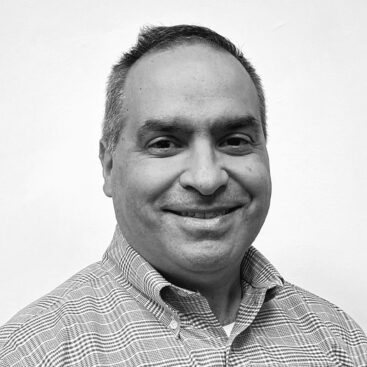 Peter leads the financial and administrative aspects of Safety NetAccess. As an executive… 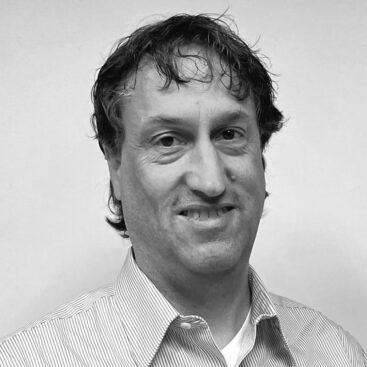 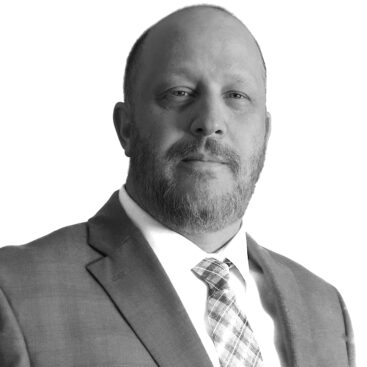 Jim Oertli is the Vice President of our SNA Event Productions division. In… 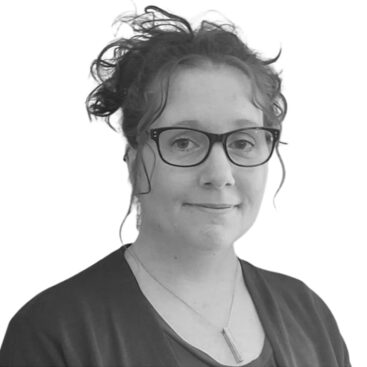